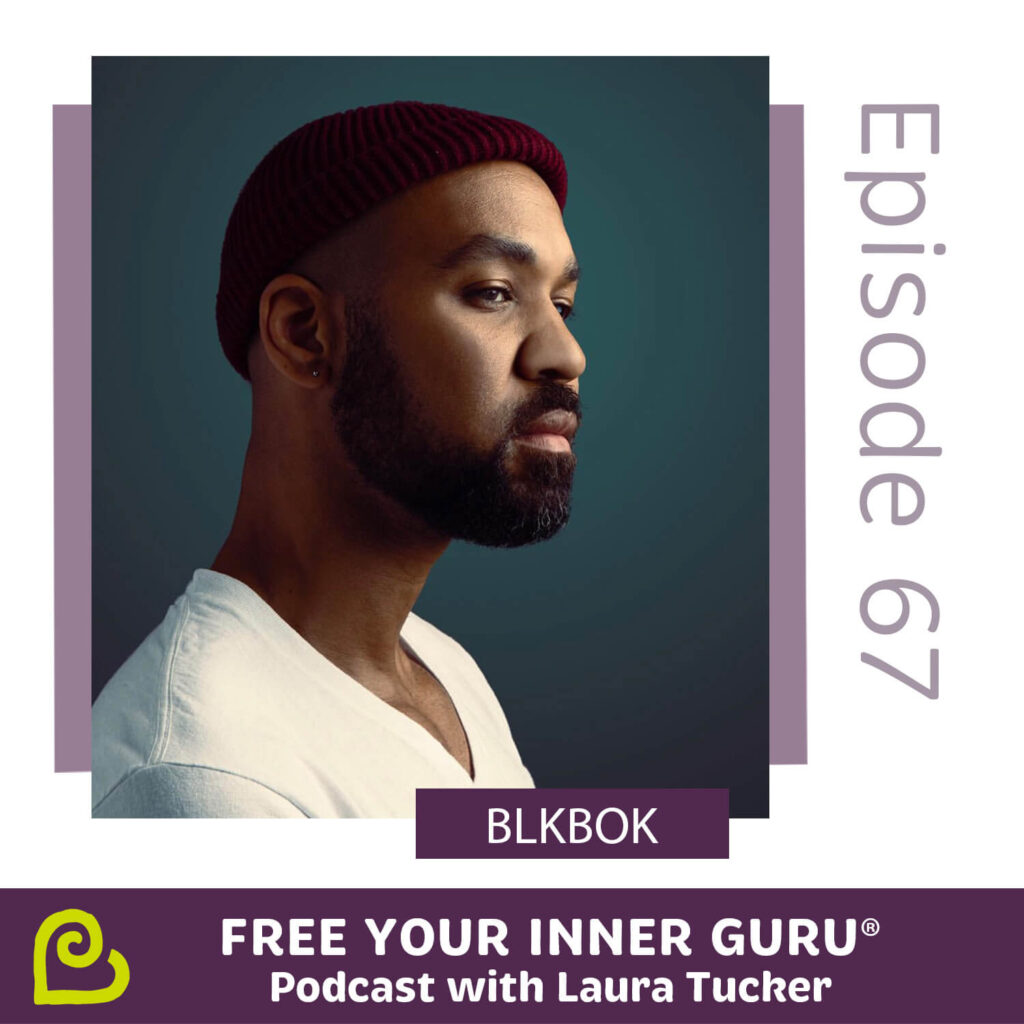 BLKBOK is a pianist and composer who believes music is medicine.

Artist and composer BLKBOK plays the piano and tours at the highest levels of the music industry.  He has worked with Justin Timberlake, Rhianna, John Mayer, Demi Lovato and Cirque de Soleil’s Michael Jackson Immortal.

BLKBOK shares his professional journey, including his recent return to his roots in classical music. At his publisher’s request, began to compose a ten track classical piano album at the beginning of 2020.

While the pandemic shut down everything around him, BLKBOK got to work.  He made a promise that he would compose – for others to see – every day for 100 days in Seth Godin’s The Creatives Workshop, where we met.

After 107 consecutive days of composing, writing and sharing, Charles thought his album was complete.  But then he received a second request – to compose an eleventh track – a “George Floyd piece.”

In this conversation, BLKBOK shares what it was like to go back to the keyboard to compose a piece of music that encompasses his desire for equality, his many personal experiences of racism, and the global Black Lives Matter movement that George Floyd has come to represent.

Special bonus:  During our interview, BLKBOK and I discovered we were both at the infamous Toronto SARS concert on July 30, 2003.  I was in the audience, and he played keyboard for Justin Timberlake.  If you’re familiar with the story, you’ll know it wasn’t Toronto’s finest moment.  I’ll leave it for you to listen to the full story, but Charles was generous to send over some photos from that day. 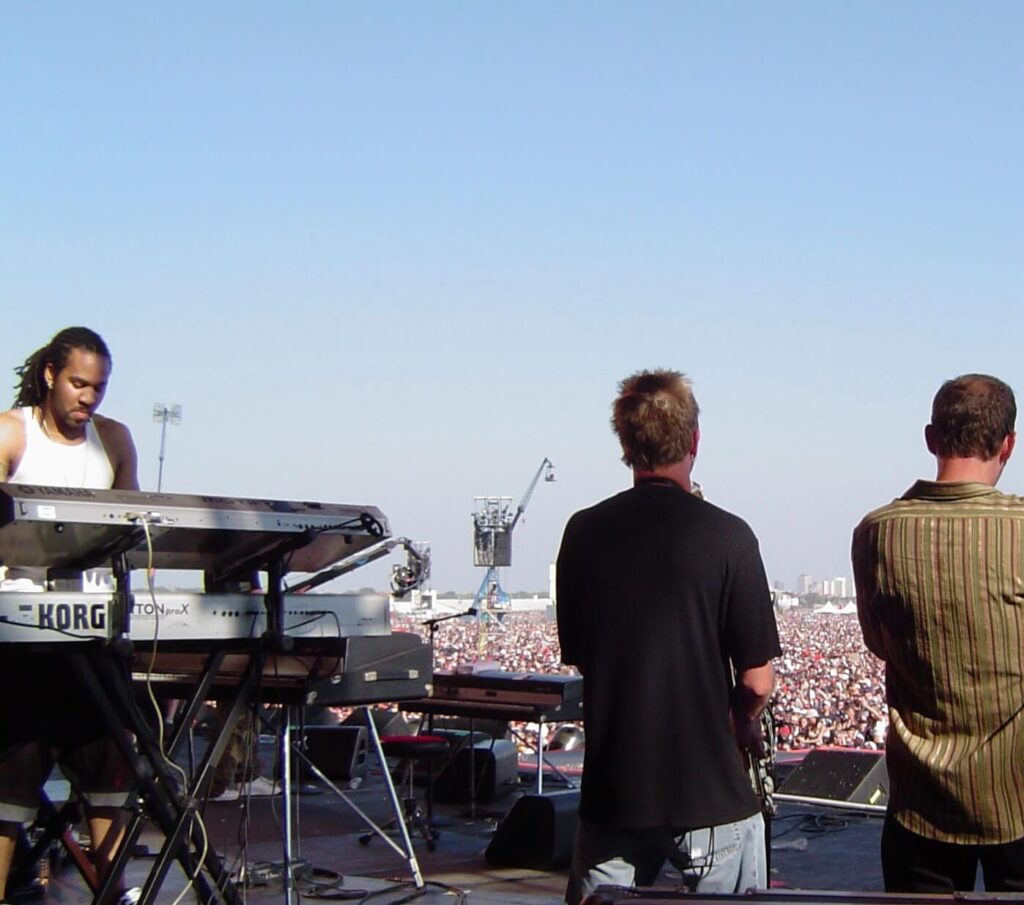 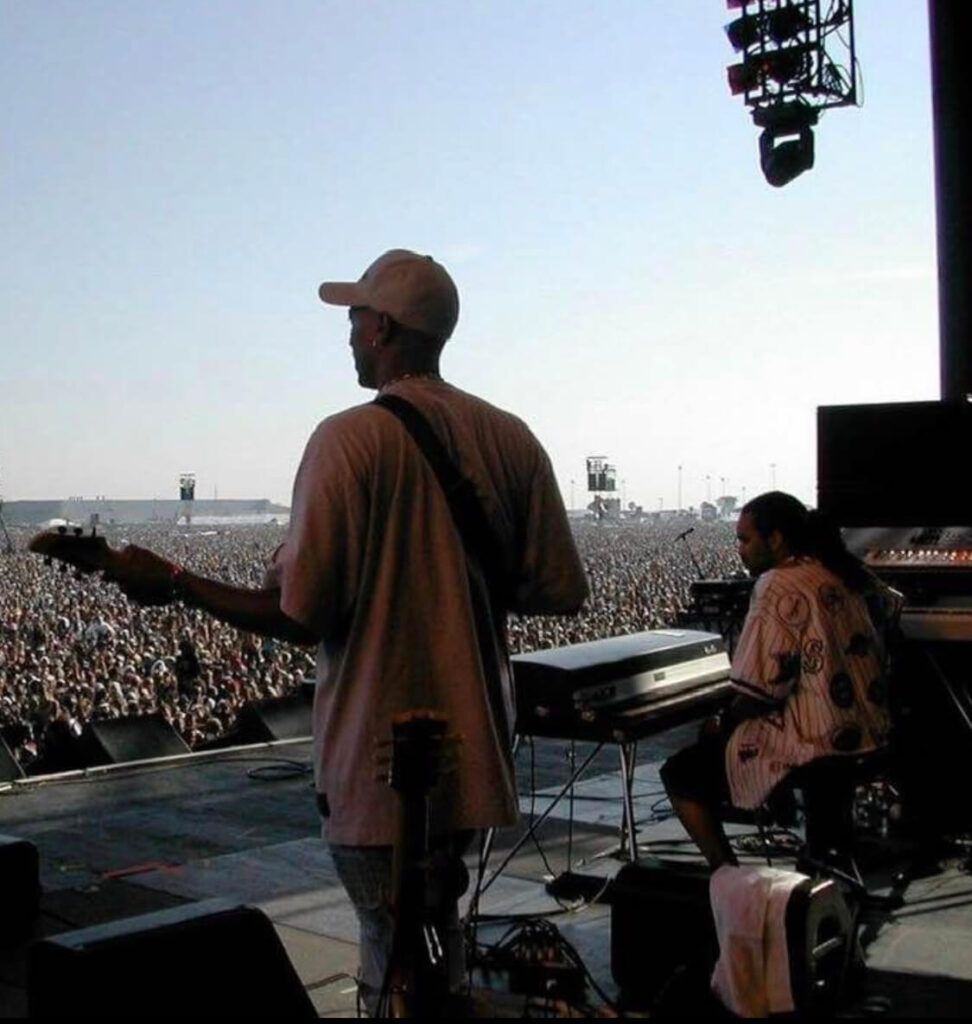 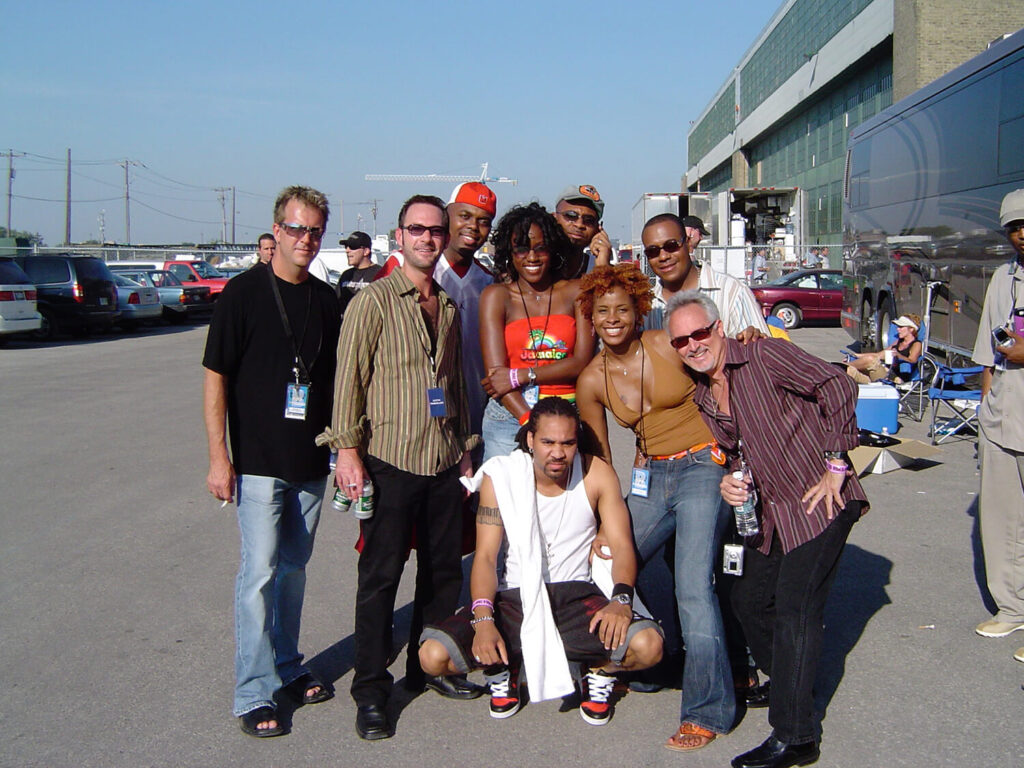 💥 Feedback on the latest episode When Self Help Turns Cult with @lalichjanja has been off the charts! Thank you @pamperedchefwithaimee for sending in this pic of where you’re listening from! #selfhelppodcast #spiritualpodcast #cultdynamics #indoctrination #influence #takebackyourlife #cultawareness #manipulation #redflags #selfhelp #podcast #freeyourinnerguru

Listen for this mic drop at the end of our latest episode with cult expert Dr Janja Lalich. 🎧 She sums up the purpose behind Free Your Inner Guru in 9 words! Link in bio to this 🔥 episode or http://freeyourinnerguru.com/episode87 #cult #cultawareness #selfhelpawareness #cultdynamics #consciousleadership #takebackyourlife #conspirituality #selfhelppodcast

❓❓Q: What's the story behind Free Your Inner Guru podcast and community? ❓❓ A: If you're like me, you appreciate knowing a little about the origin story behind any project. Plus there's stuff here to know before listening to the newest episode with Dr Janja Lalich: When Self Help Turns Cult. (This is a long read, continued in the comments - if you prefer, go to the ORIGIN STORY link @freeyourinnerguru bio and read it as a blog where I’m keeping it updated.) My name is Laura Tucker. In my professional life, I've been a teacher, corporate trainer, salesperson, self employed business consultant, gym owner, and leadership coach. My favourite things to do are read, write, ride my bike, hike and travel, preferably with a camera in my hands. I'm intensely passionate about outdoor nature photography. ⛰️ I lived in Toronto, my original home town until 2005, at which point I packed up my dog and fledgling consulting business, and moved across Canada to Kelowna, British Columbia. I wanted to be closer to big nature , so I could use my camera more in my daily lifestyle. So, given all that, why do I host Free Your Inner Guru? While I was working as a consultant in the automotive industry in 2008, I went on a #personalgrowth journey. We were in the throes of the Great Recession. I needed something to keep myself uplifted while I supported my clients through a challenging economic period. TURNS OUT, I'M A SEEKER I didn't know it at the time, but I was in "seeking mode," looking for answers to the big questions we ask ourselves about life when the going gets tough. Continued in comments 👇

@adapiaderrico gives new meaning to ice cream 🍦 on the latest episode of @freeyourinnerguru. "We're trying to figure it out and we're not clear and that's okay. And stay with the process. Like eventually you're going to get your big, beautiful, ice cream, because that's the process every single time and like honoring the transitions and welcoming them in and letting them be okay. If we're not really present to the process, then we're actually going to have missed steps because we're going to believe that we have to get to the end goal, yesterday. And that's just simply not how it works." #intuition #goals #lifegoals #productiveintuition #freeyourinnerguru #selfhelppodcast #spiritualpodcast

🎧 New episode alert! 🎉⠀ ⠀ "Eventually I started to carve out a sound that I thought this is good. At that point, I thought yeah, I think I'm really going to own this sound like this is mine and I'm gonna, let this grow inside me. It was like a search was over."⠀ ⠀ @jonny.barefoot is a singer-songwriter, multi-instrumentalist and children's music teacher. His passion is to hear the music in every aspect of his life. Jonny and #freeyourinnerguru host @lauraatucker grew up with the same group of friends and lost touch when Jonny moved to Japan. They reconnect for a fun conversation about the intersection of North American and Japanese culture, #spirituality, religion, education, and the favourite book they have in common - #TheAlchemist by Paulo Coelho⠀ ⠀ #musicianinterview #creativity #practicemakesprogress

Have you listened to this interview with Nate Novosel? It came up on my recent interview on the podcast @senseofsoulsos with Mande and Shanna. They were right - I have been thinking about - and consciously applying - #ethics ever since reading @themeaningoflifebook and speaking with Nate, especially when designing our Leadership Community. What about you? Do you consciously consider ethics when you bring people together? Or observe how people behave in a group? People tell you who they are all the time, usually within 10 minutes. It's best to pay attention. PS. Thanks for the wonderful review Tricia Livermore aka @soulbusinessadvisor - much appreciated!! 🙏 #leadership #consciousleadership #leadershipcommunity #leadershippodcast #selfhelppodcast #spiritualpodcast

@helenaroth is rocking her #freeyourinnerguru t-shirt in Sweden! 👕🇸🇪 Let's spread the good vibes around the globe! Use LAUNCH15 to receive 15% off t-shirts and hoodies. Shipping in Canada and US included, small premium for international. Link in bio to check it out! 🎙️ Be sure to check out Helena's #podcast #Tankespjarn. She is a wise, creative soul. #intuition #femininewisdom #creativity #consciousleadership #authenticleadership #heartcenteredleadership #womenwhopodcast #womensupportingwomen

Just released for #MothersDay weekend - A story of a #mother and daughter that will warm your heart. 💜⠀ ⠀ "A big part of my evolution during this process was accepting and being proud of who I am, as I am. I learned that because I watched my daughter be proud of who she is."⠀ ⠀ Paria Hassouri is is an Iranian American mother of three, pediatrician, and #transgender rights activist. Her memoir #foundintransition begins in 2017 when she first learns that her fourteen year old is having gender dysphoria, and concludes in 2018 when her daughter Ava legally changed her name and gender.⠀ ⠀ @laparia shares her journey from grieving the vision of the child she always had to becoming an activist for #transgenderrights.⠀ ⠀ #HappyMothersDay #HappyMothersday2021 #memoir